Old Salt is an Americana band based out of Ghent, Belgium, performing original and traditional music since 2015.  The international members have individually influenced Old Salt with their heritage sounds from the USA, Belgium, Sweden, France and Scotland. Ever since, they’ve run a remarkable course with gigs in Belgium at Dranouter Festival and at the Gentse Feesten, in Sweden at Urkult Festival and in USA in the Guthrie Center in Great Barrington MA, just to name a few.  Old Salt received the “European World of Bluegrass” award for 2017. In 2018, the band made his debut in the UK, Ireland, Austria and Germany.

Old Salt pulls it’s influences from the streets of New Orleans up through Appalachia to the folk revival of the North Eastern States and jumps the pond to the many sounds from old Europe where the band currently resides.  They successfully mix the session with stage and street to bring a folk sound with grit, dynamic, spontaneity and tight arrangements. Old Salt’s first album “Up River Overseas” was recorded in Sweden in 2016. In may 2019 the band is due to release their second album where they worked closely together with producer and sound engineer Leander Meuris (Young Partners in Art) in GAM Studio (The Ardennes Belgium). The album is mixed in Nashville, USA  by Sean Sullivan (The Devil Makes Three, Del McCoury Band, …) and combines original songs by Dan Wall and Johannes Wannyn as well as traditional tunes arranged by the band. Nowadays Old Salt performs as a four member band featuring: 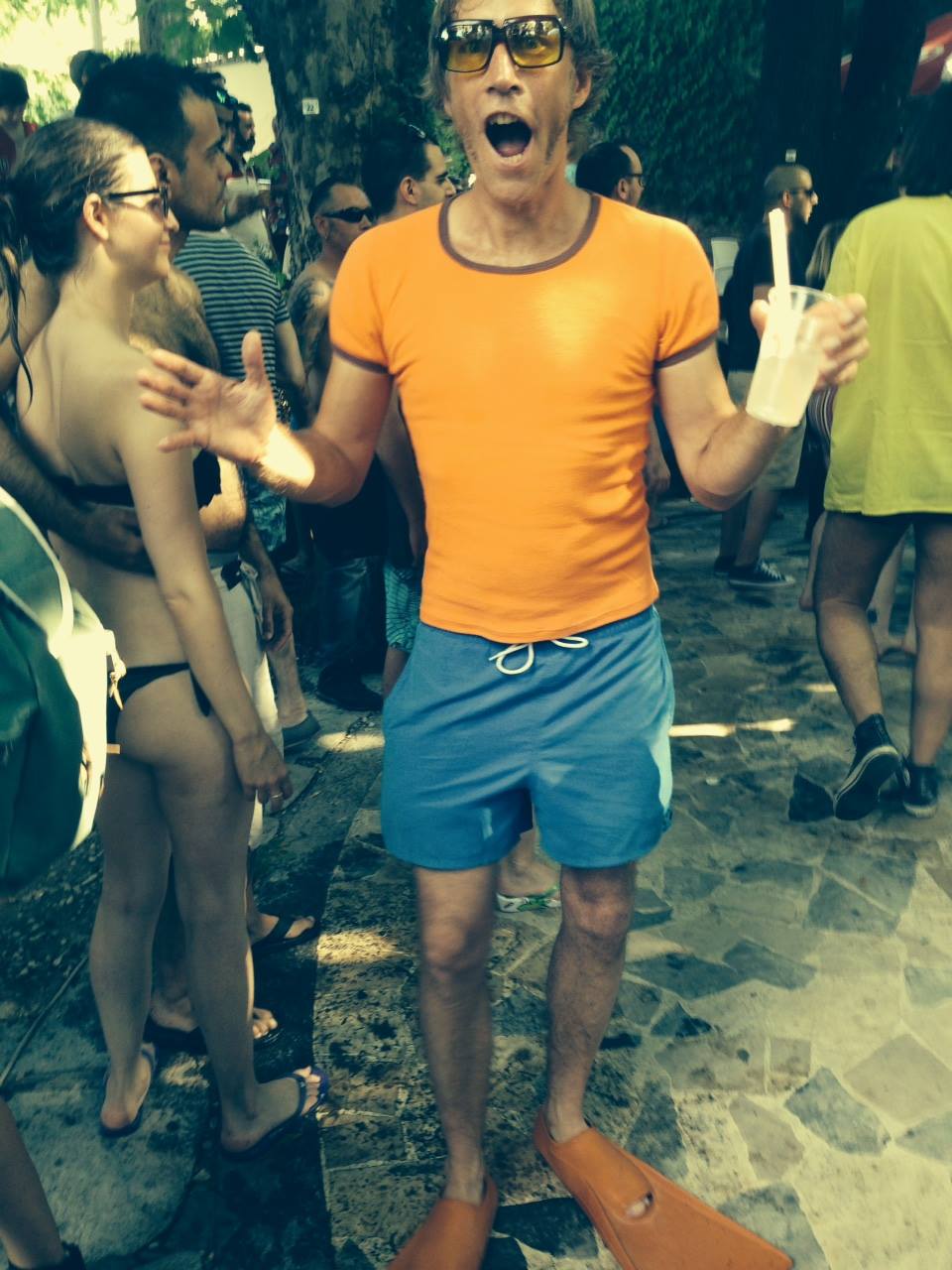